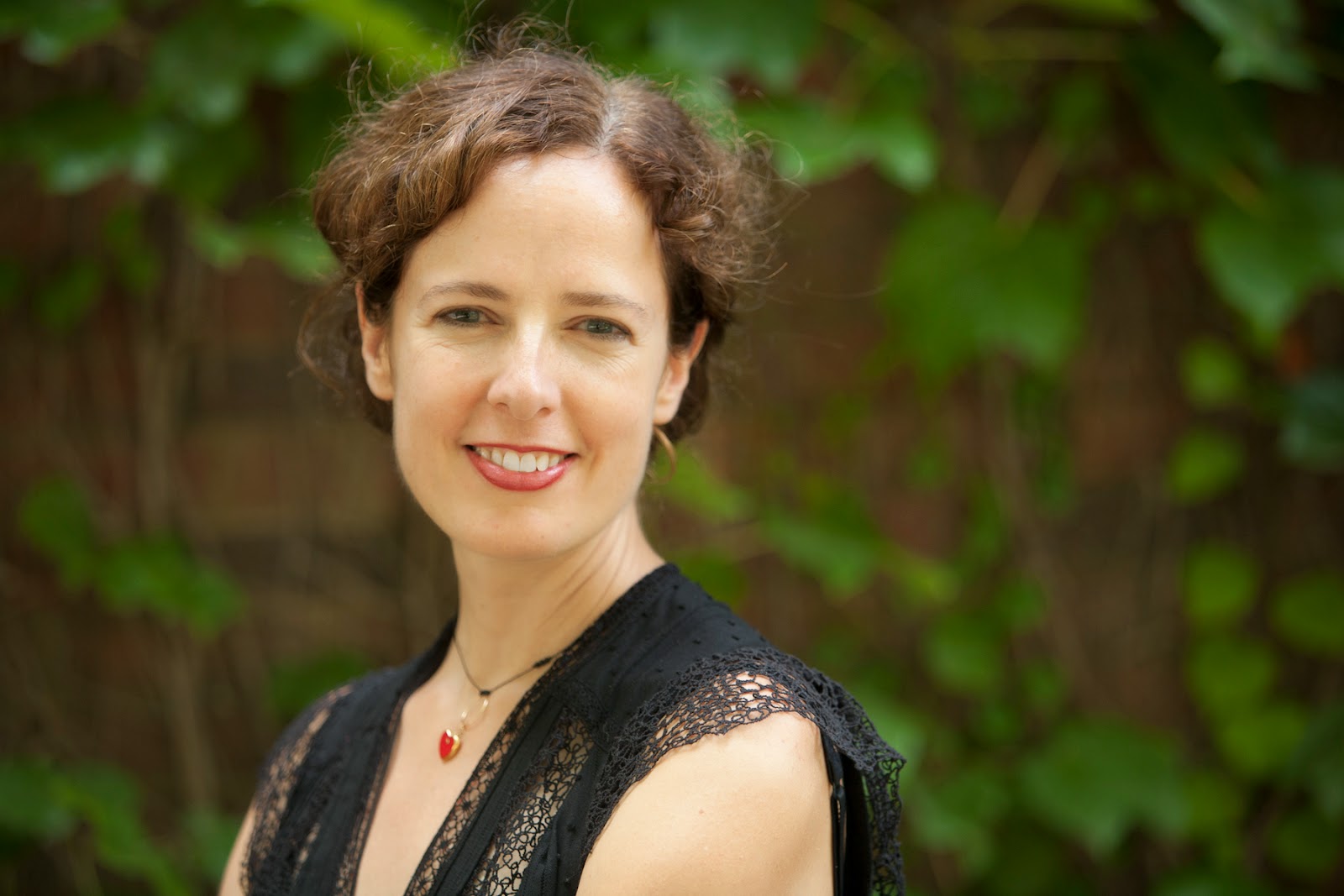 I think that more than most of the poems I write, this one felt finished in its own flawed way! I let it be.
Posted by Brian Brodeur at 8:14 AM