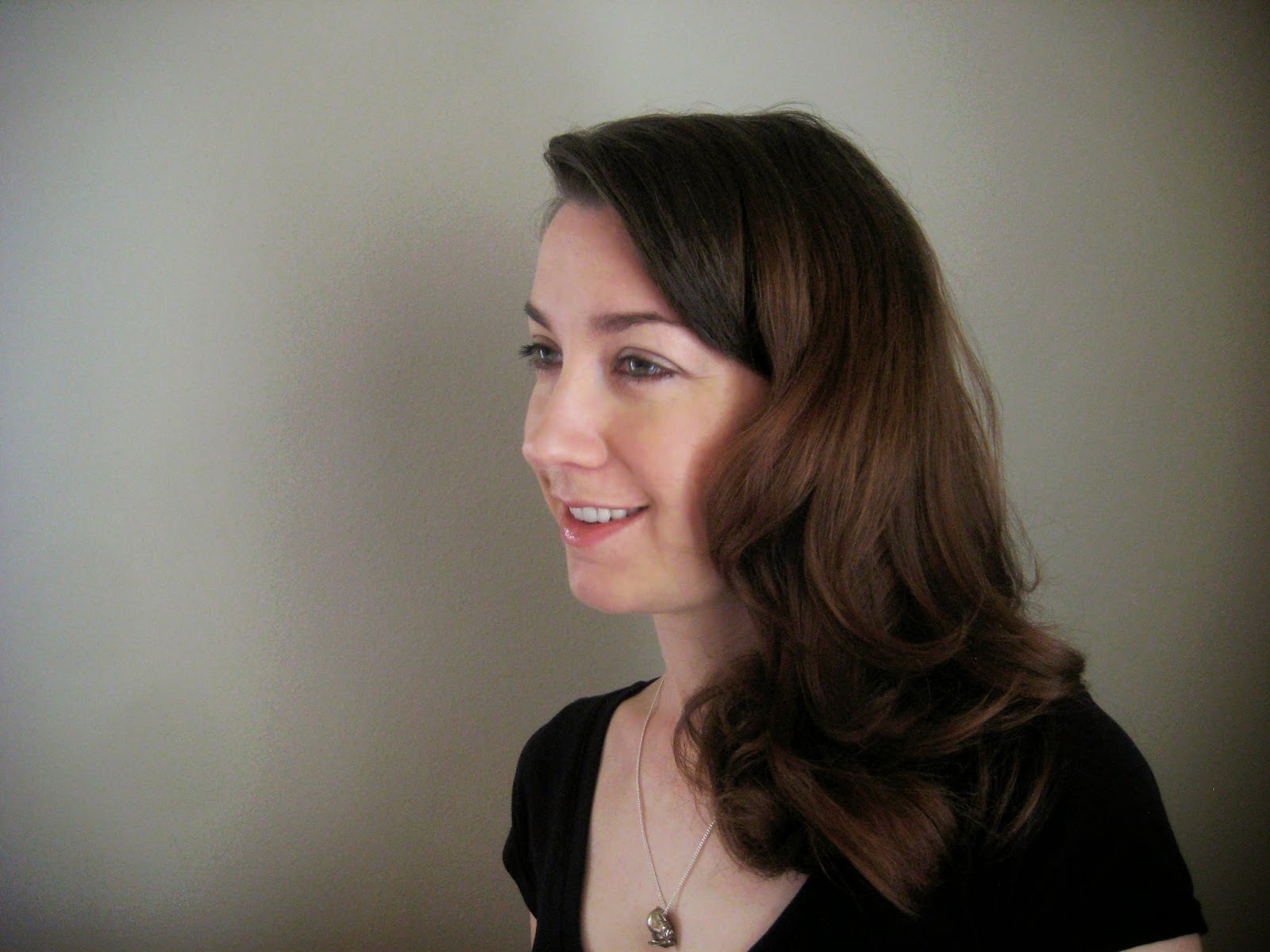 In my seeing there was a blank and he filled that blank
with words, there were words for darkness which made it lift,
there were words for cover which ripped them off,
there were legs that crossed and hearts that crossed,
promises red and read, and the pluck of banjo had a name
for that twang, and the way he called the world into notice,
that had a word, too. Once I saw I couldn't unsee
and the worst was that the light glaring from the letters
left blue haze under my eyelids. There are no photographs
of this time and I can only go by what others
tell me: I was blurred and erratic, I drew a circle
of white chalk around me and called myself inviolate,
I watched for horses on the horizon, my walls
were under siege from smaller men who called themselves
heroes. They say I reached over the balustrade and picked
up the tiny ships and threw them over the edge of the world.
I tore my hair, cut one breast from my body and plattered it
as around my fortifications one man pulled another man
behind his chariot. If they say that's how I was,
that's how I was. I have no words for the one in the mirror
who apes me every morning. She's not the one I remember
imagining as a young girl. There must be a way to unsee
how I tap the glass and she taps back, and which wall,
which Cassandra weeping—everything I saw I spoke to his ear,
and the wall crashed into place between us, the horse
had a bellyful of it, the blank was full of small soldiers,
and he turned from my beauty and said my name.

This poem was composed during my fellowship year at the University of Wisconsin-Madison, when I was the Jay C. and Ruth Halls poetry fellow. I was overdue for a gathering and was trying to rush out the door when I got the idea. So half the poem was written standing over my desk.

This poem is a little unusual for me in that it didn't go through many drafts at all. The few changes it had were mostly in terms of punctuation, and a bit of compression here and there. Between the first draft and the final was a year, but you wouldn't see substantial changes between those drafts.

I don't believe in "inspiration" but I have had the experience, as with this poem, of having a poem arrive almost fully formed. But what looks like inspiration is entirely the result of sweat and tears—if I hadn't spent my time tearing apart other poems, revising, scrapping, recasting, then I wouldn't have the skills necessarily to write a successful poem in a go. Besides, that sort of occurrence is a rarity—if I sat around waiting for it to happen again, I wouldn't have much to show for myself.

It wasn't conscious at first, but eventually I knew I wanted the poem to function as a kind of avalanche, to overwhelm the reader with history and image. That's why the poem is long-lined, and one thick column—it's monolithic.

Not really—I spoke it aloud as I wrote, which is typical for me if the poem is sonically driven, as this one is.

I'm not certain—sixth months? It was picked up by AGNI fairly quickly after I sent it out, which was very happy for me, as I admire AGNI a great deal.

I wouldn't say I have rules about this. When I write something I'm proud of, I'm very full of myself immediately afterwards, and I have on occasion let that feeling get the better of me, and sent out work that wasn't fully formed. But editors are smart—they reject that work. As I've gotten older, I do that sort of impulsive submissions less—both because I have a little less energy to throw at submitting, but also because I've come to recognize the value of polish and thought. Poems might sit several months, get a revision, and then get sent out, or, poems might sit for a year. Some poems don't go out, of course, because I never feel they are up to snuff.

It's a poem that is interested in myth, which are fictions we find useful in illuminating and explaining ourselves. The actions of the Trojan War have always fascinated me, but I've always wanted to know more about the women caught up in it—Helen, Cassandra, Briseis. Their untold stories could make the stories of "heroes" look small in comparison.

Apparently not. I once met up with a poet I admire a great deal, and who tends to write along narrative lines, and this poem made the poet … uncomfortable? I'm not sure what the reaction was, exactly, because she was far too classy to let it really show, but this was not a poem that made her happy, nor did she really know how to respond to it. To me, it's narrative, but it's a very associative narrative, one that flits across memory and legend. A lot of the book is concerned with there not being a true story, and this poem hints at those concerns.

I was reading Richard Siken, Inger Christensen, D.A. Powell,  and Julianna Spahr, among others.

Sometimes I'm writing a poem to a particular person—especially if it's an intimate or emotional poem. But most of the time, I'm not thinking of anyone in particular. The poems in the latter camp typically turn out better.

I've been fortunate to have a number of generous readers—Matthew Guenette took at look at this, as did Nancy Reddy, Jacques Rancourt, and Brittany Cavallaro once it was in manuscript form.

It's designed to be a bit of a deluge—images stacking and stacking until it all breaks over or down. That's not my typical tactic with a poem, but something I do on occasion, especially when I'm interested in conveying a certain kind of simultaneity.

An American wrote it.
Posted by Brian Brodeur at 8:13 AM 6 comments: