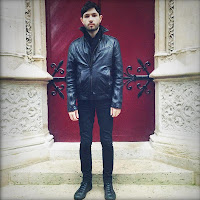 I don’t know but it was a party and it didn’t really care who came. Ashbery came and Sylvia Plath and Alex Dimitrov. That’s what I love about this poem.
Posted by Brian Brodeur at 6:58 PM